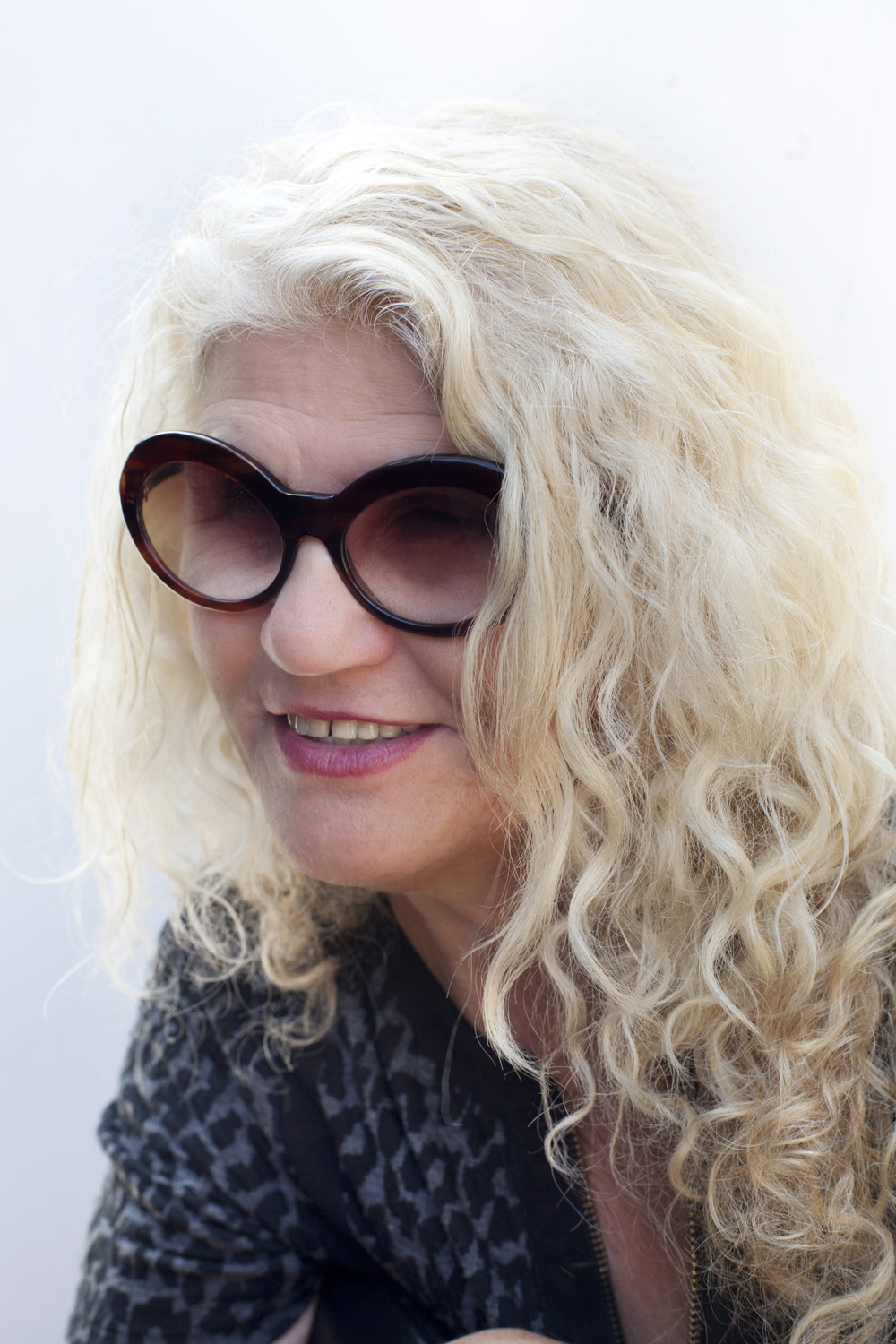 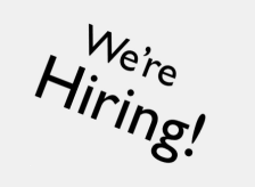 Esther Lixenberg is a seasoned licensed real estate broker with 20-years of experience in the field.  Esther is also a serial entrepreneur in the jewelry industry, having established Seasonal Whispers and its president, a firm which designs, manufactures in the USA, and sells nationwide its own brand of designer jewelry.  Esther began her career in finance at the Bank of Israel, Barclays, and Bank Leumi in London, and later held an executive role at a labeling and recording company in Israel.

Esther is known to empower people 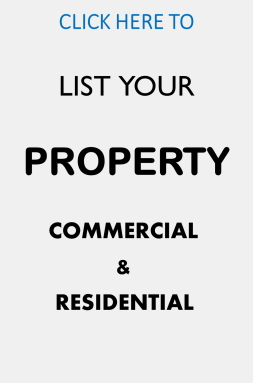 What kind of property are you looking for? 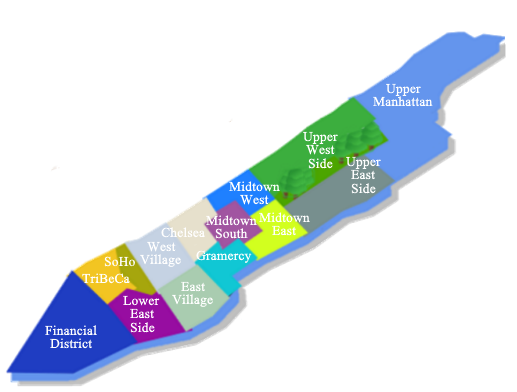 I think that it is part of my ability to keep my team working with me for many years and to empower people. I have realized that I have a charm to which people don't say no to me. I am definitely not swagger or self-exaltation.